The Mucorales is the largest and best studied order of zygomycete fungi. Members of this order are sometimes called pin molds. The term mucormycosis is now… 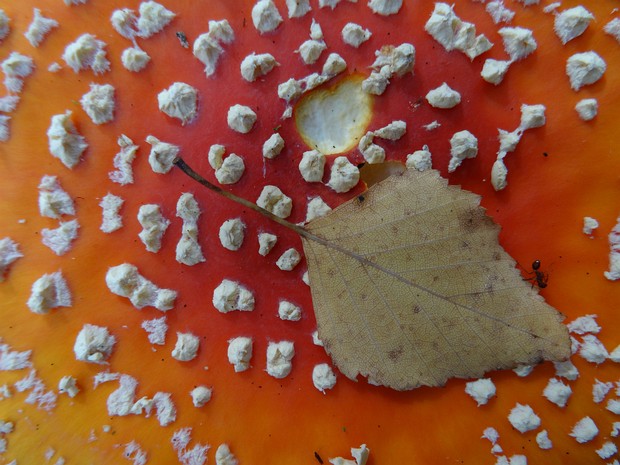 Zygomycota, or zygote fungi, is a former division or phylum of the kingdom Fungi. The members are now part of two phyla the Mucoromycota and Zoopagomycota. Approximately 1060 species are known. They are mostly terrestrial in habitat, living in soil or on decaying plant or animal material. Some are parasites of plants, insects, and small animals, while others form symbiotic relationships with plants. Zygomycete hyphae may be coenocytic, forming septa only where gametes are formed or to wall off dead hyphae. Zygomycota is no longer recognised as it was not believed to be truly monophyletic.